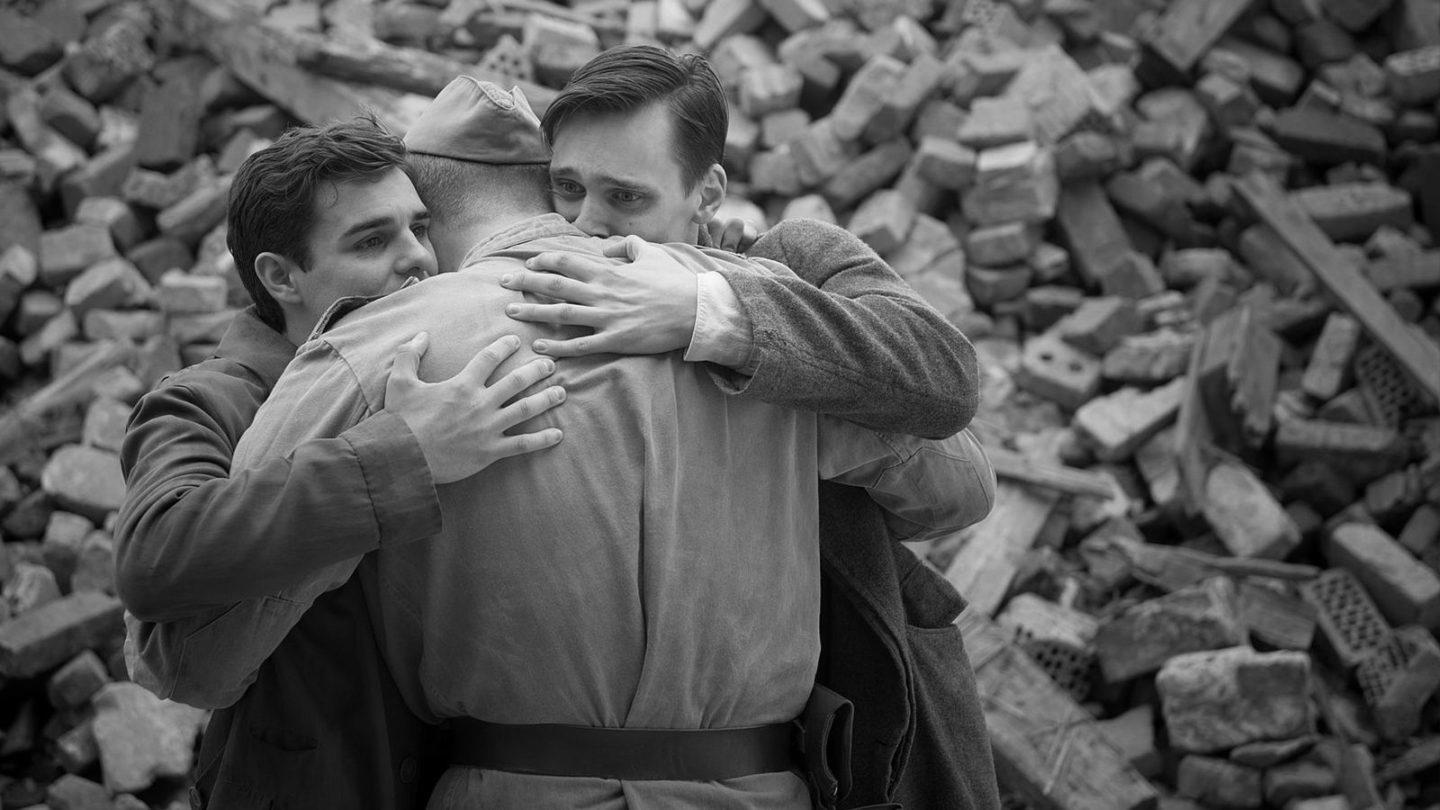 Join us for a screening of the critically acclaimed film, The Invisibles, followed by a post-film discussion.

In June 1943, the German government famously declared Berlin “judenfrei”—free of Jews. But there were still 7,000 Jews living there, hiding in attics, basements and warehouses – and some in plain sight – all protected by courageous Berliners.

This newly released, extraordinary film tells the stories of four survivors – their bravery, resilience and pure will to survive in the face of evil – and emphasizes the importance of standing up to hatred and bigotry in the world.

Following the film, local Holocaust survivor and educator Rosalyn Kirkel will share her own experience as a hidden child. 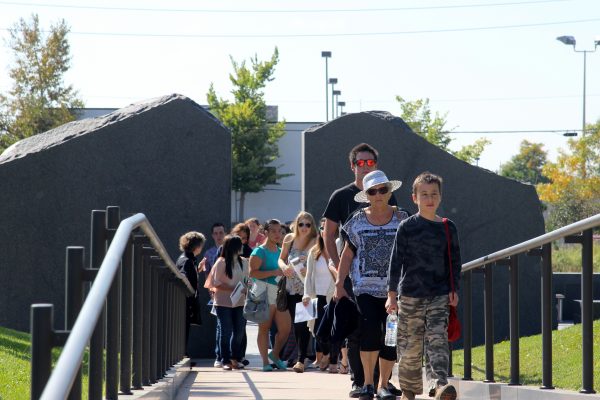