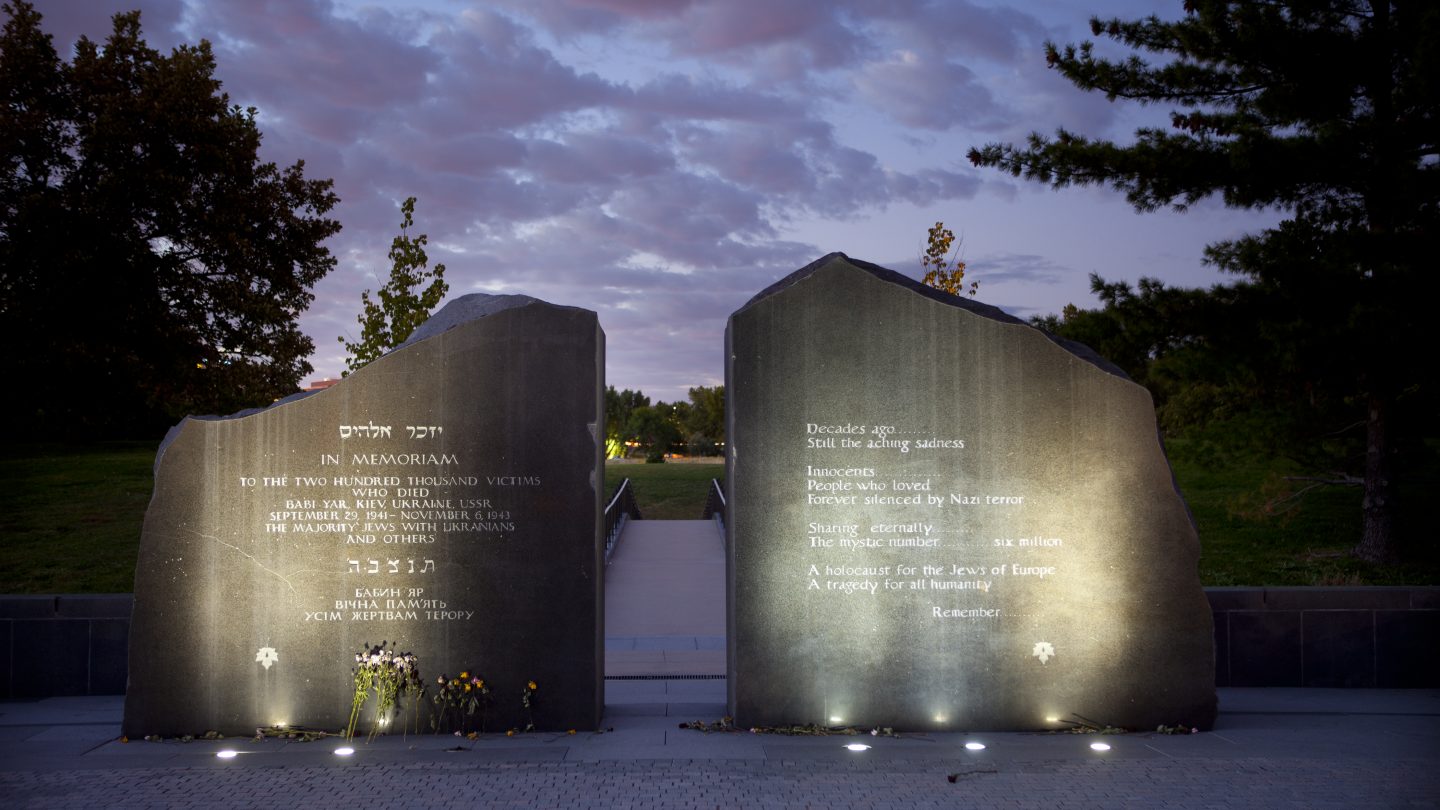 The 76th Anniversary Babi Yar Remembrance Ceremony will be held on September 24, 2017 at the Babi Yar Park in Denver. The event honors those lost during the massacre at the Babi Yar ravine in Ukraine, as well as all victims and survivors of the Holocaust. This annual ceremony encourages the community to become educated on the destructive forces of hatred and bigotry through the lessons of the Holocaust.

This year’s program features Rabbi Mendel Sirota, the Western Center for Russian Jewry’s Director of Young Jewish Connections & Program Director. Rabbi Sirota will provide insight on connections between the past and present in order to inspire the community to confront hatred and bigotry in the world today.

We thank JEWISHcolorado, SCFD, JNF Colorado, Western Center for Russian Jewry and JFS for their support.

The $5/person cost of this event has been graciously underwritten by our sponsors for the first 250 people. 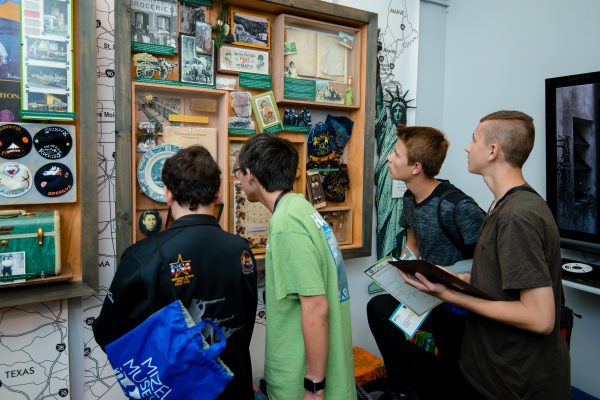